For the last several years, the Laurent Mignard Duke Orchestra has been recognized as the foremost European ambassador of Duke Ellington’s work. It is highly praised by the press, specialists, musicians, and by more than 20,000 spectators every year.

Since 2003 Laurent Mignard has been leading a dream team of 15 musicians at the heart of a rich, exceptional repertoire that rises above ages and styles: pure Standards, extracts from Suites, Sacred Music… Challenges are always just around the corner for Laurent Mignard since he has also presented new pieces, created from unfinished original scores as well as expanded interpretations of rare recordings.

Live music played live on stage. The more it’s played the hotter it gets! That’s why Laurent Mignard and Paul Bessone waited until 2009 to record and release “Duke Ellington is Alive”. This first little jewel went on to be awarded the “The Hot Club de France’s” Grand Prize the following year.

Laurent Mignard and Paul Bessone agree that The Duke Orchestra should be recorded live on stage. On “Battle Royal”, for example, a partnership was set up with the famous “Festival Jazz à Vienne”. They also believe that Ellington’s music could and should be shared with a larger public. It followed that Laurent Maynard’s concerts have been broadcast on the French TV channel TF1. As for Paul Bessone he granted license rights to Sony Music to enable the fame of the orchestra to spread throughout the world with «Ellington French Touch».

To celebrate the 40’th anniversary of Duke Ellington’s heritage, Laurent Mignard Duke Orchestra and Mercedes Ellington presented the Duke Ellington Sacred Concert on October 1st, 2014 in the church of Madeleine – Paris. More than 1.200 people were united in the same fervor by the dream-team of the Duke Orchestra, Mercedes Ellington, the vocalists Emmanuel Pi Djob, Nicolle Rochelle and Sylvia Howard, the tap dancer Fabien Ruiz and more than 120 chorists.

In 2018, with “Jazzy Poppins”, Laurent Mignard Duke Orchestra present Duke Ellington Plays Mary Poppins but in French. The original album features recordings of tunes from the 1964 musical film Mary Poppins arranged by Ellington and Billy Strayhorn. But this program was never been on stage. We produced this incredible live session.

In 2020, we produced Duke Ladies. Laurent Mignard Duke Orchestra proposes a wide instrumental and vocal range in homage to the feminine gent. Eight invited artists like Natalie Dessay, Rhoda Scott and Roberta Gambarini join the jazzwomen of the orchestra to embody with talent and generosity the multiple facets of Ellingtonian elegance. The vol.1 is available on september 2021 and the vol.2 during spring 2022.

For the last several years, the Laurent Mignard Duke Orchestra has been recognized as the foremost European ambassador of Duke Ellington’s work. It is highly praised by the press, specialists, musicians, and by more than 20,000 spectators every year. 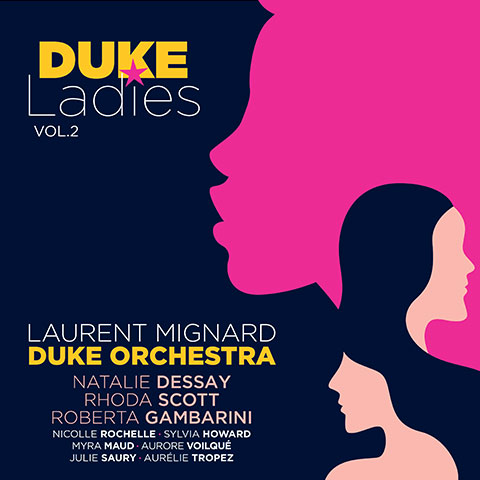 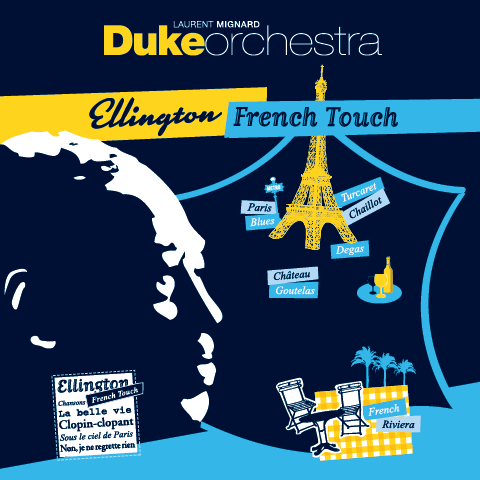 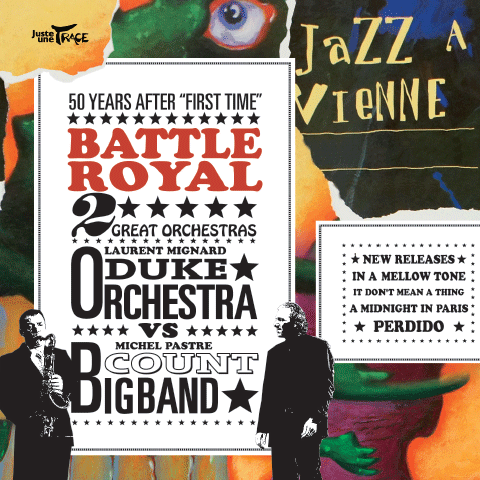 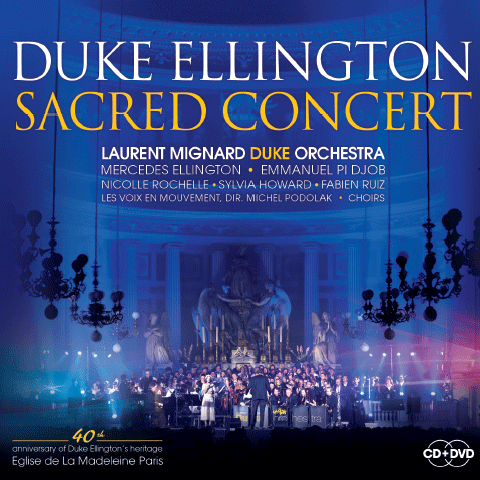 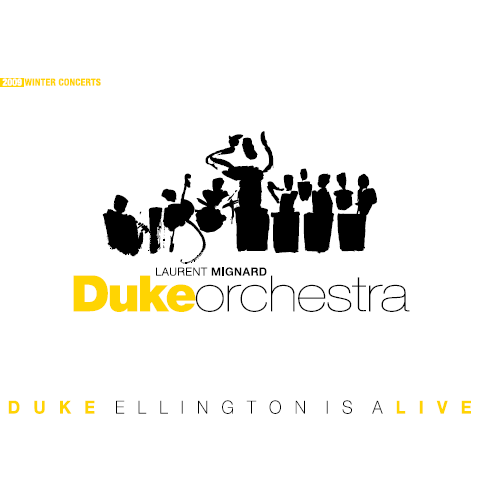 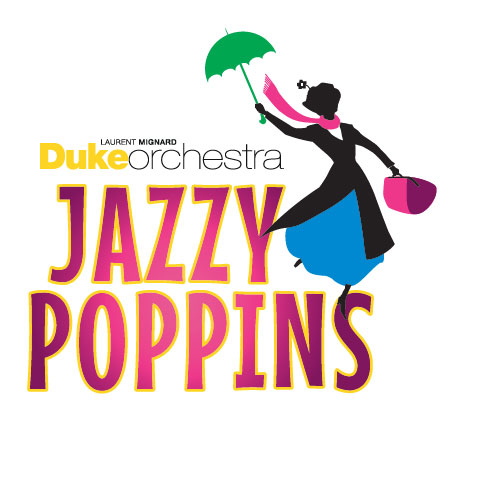