All about DRIED UP DREAMS

All about DRIED UP DREAMS

The idea for the album DRIED UP DREAMS by Jay and the Cooks came about because Jay Ryan wanted to talk about his experience as an immigrant. Grouping songs with a blues feel sprinkled with country reminds him of the country of his younger years, “Dried Up Dreams” alludes to various subjects going from simple pleasures such as reading or the cuisine to politics, and the people around him. One of the album’s attractions are the heavy, imposing drums and bass that reminds one of some 70’s recordings. Take note that the album was recorded on analog vintage equipment.

Interview with Jay Ryan / All about the album is available on the Youtube chanel Juste Une Trace. 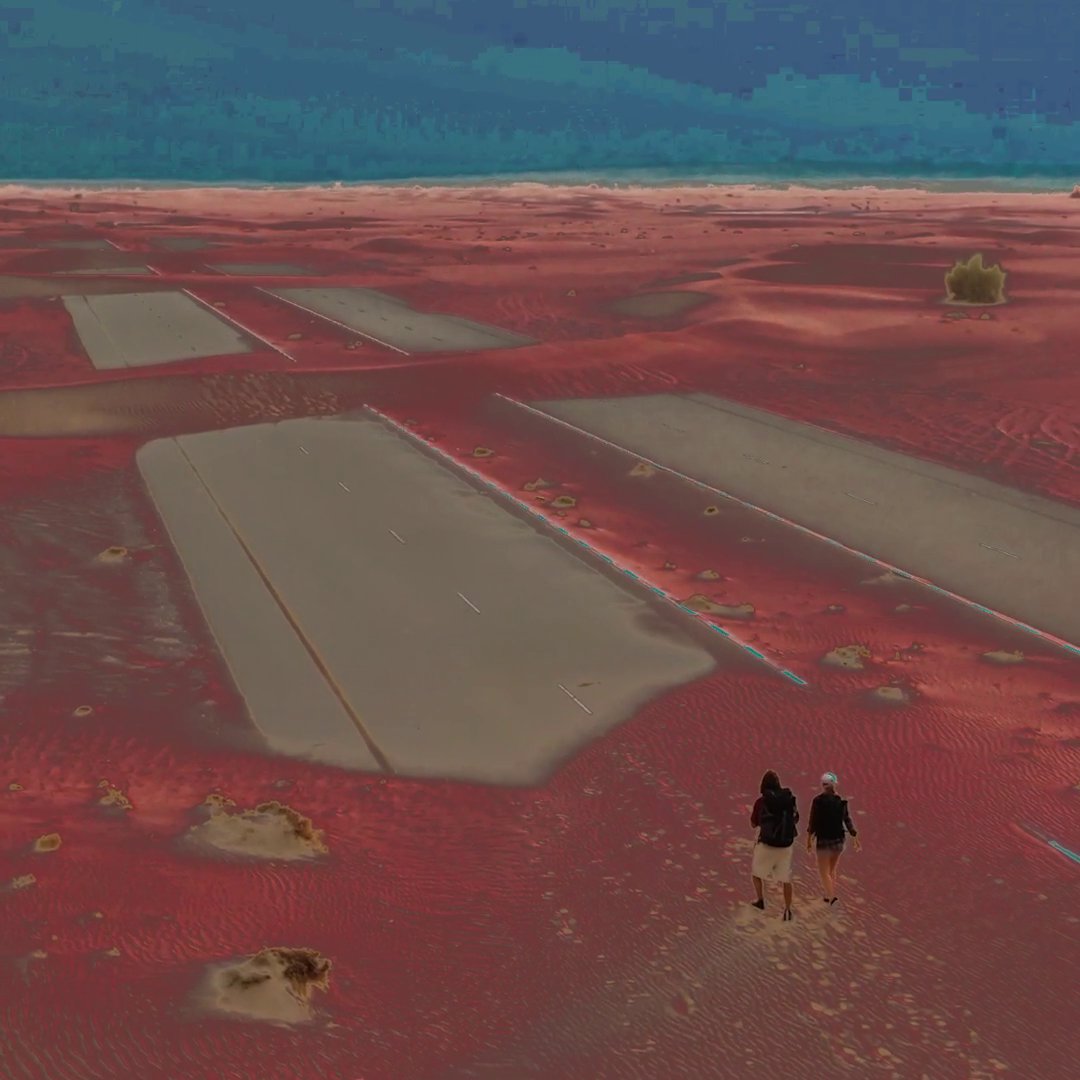 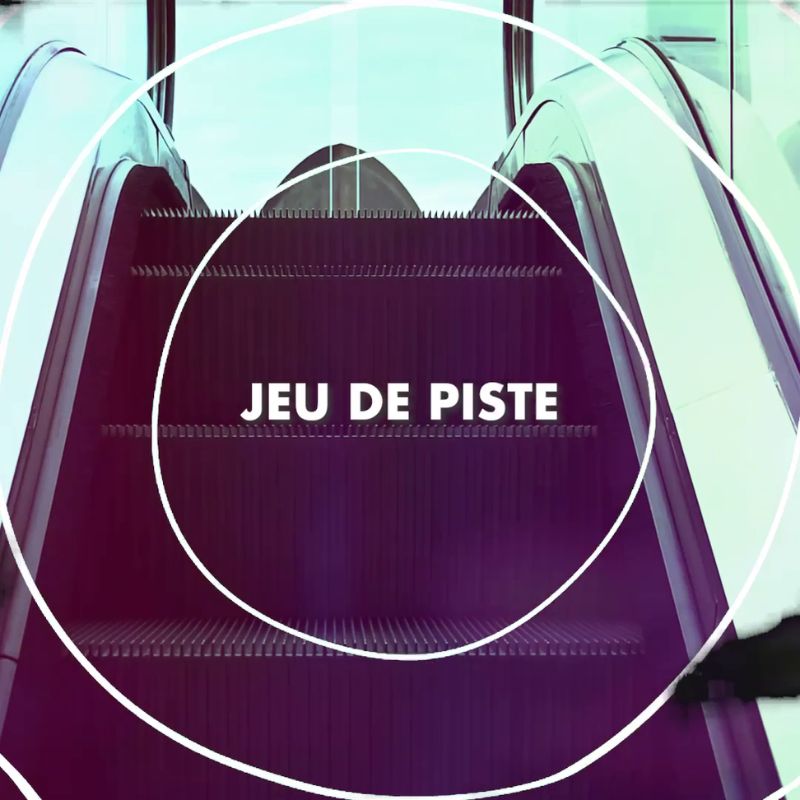