All about My Zombie Girl 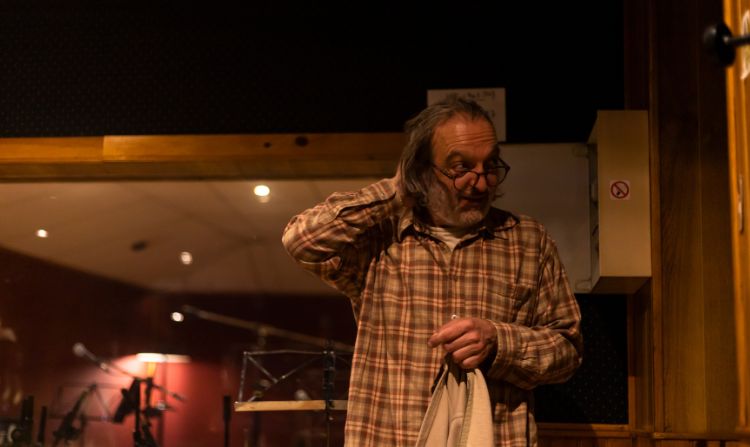 All about My Zombie Girl

Meeting with Missri and Friends to talk about San Francisco-West Coast influences, but also glimpses of Country Rock, Folk, Psychedelia, and the album : MY ZOMBIE GIRL ! Missri and friends lead us through a kaleidoscopic sound journey where we find major influences such as Jerry Garcia and The Grateful Dead, Crosby Stills Nash and Young, Joni Mitchell, Steely Dan, Lyle Lovett, or Deroll Adams.

VIDEO] Fresh food everyday of the year. A plate for any traveler. You can work on the land. A home for the strangers who lost themselves along the way ▶️ «Necklace of diamonds» by MISSRI AND FRIENDS : https://t.co/eY98ZcTXh9 🌈 Pleasure to share https://t.co/QVb5H2ooaT 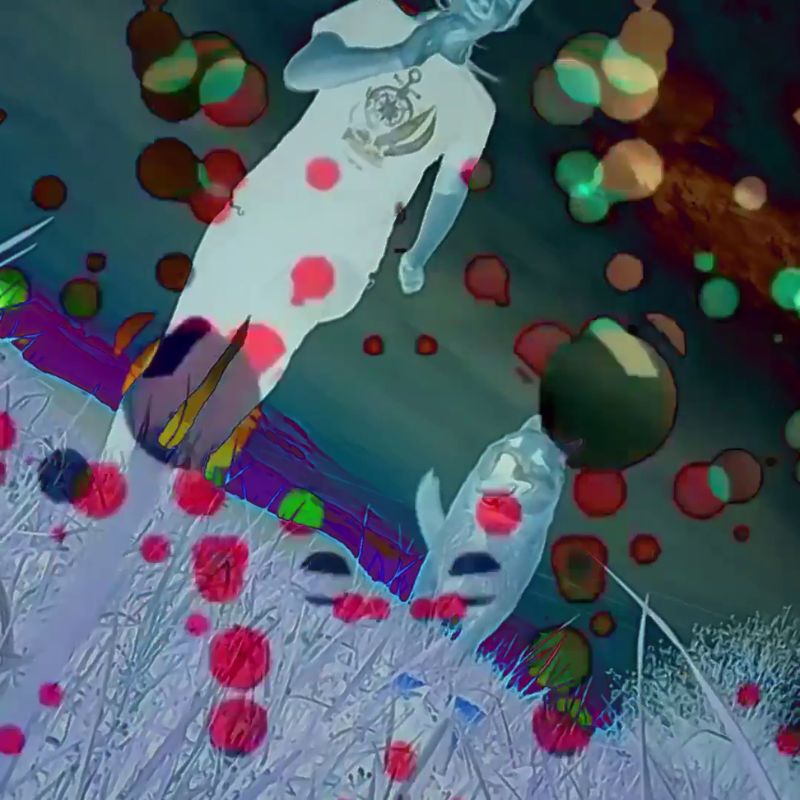 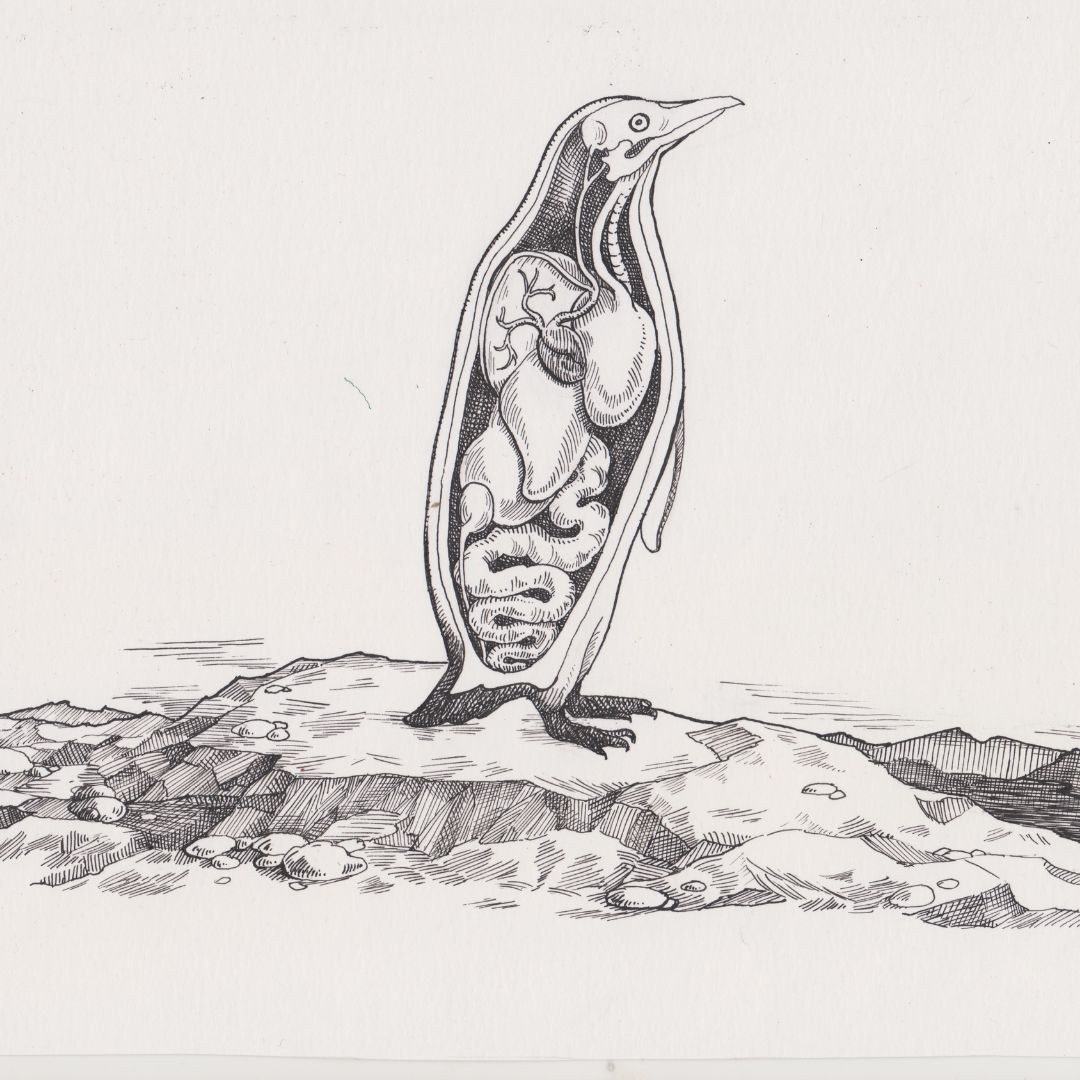