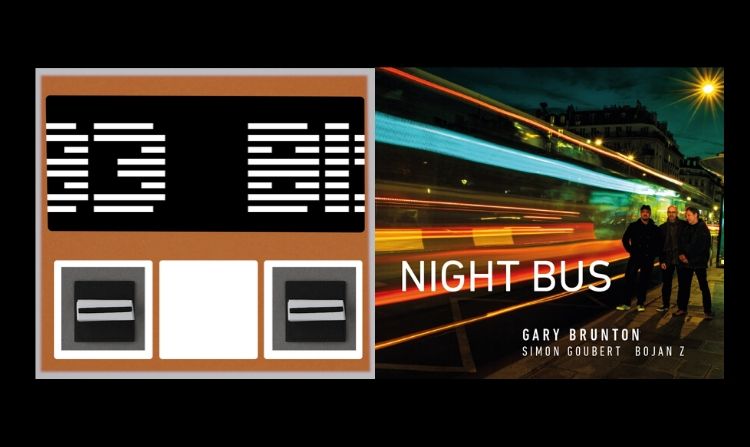 Gary Brunton composed 83 BIS in memory of the CIM, the jazz school located at 83 bis Rue Doudeauville in the 18th district of Paris.
At the end of the 80s, Gary Brunton studied there. During the course, he met Pierre Christophe, Daniel Garcia Bruno and Bojan Zulfikarpasic. It was during this period that he settled permanently in France.

The founder and director of the Centre d’Informations Musicales, Alain Guerrini, encourages him and takes pleasure in organizing jams-session. It is also at the CIM that Gary Brunton meets Michel Grailler, Dave Liebman and Simon Goubert. Many talented professional musicians have passed through this school founded in the mid-1970s.
We found a jam-session filmed by Alain Guerrini in 1989. We find Dave Liebman (soprano saxophone), Bojan Zulfikarpasic (piano), Gary Brunton (double bass), Daniel Garcia Bruno (drums) and Michel Grailler (he remplaces Bojan Z). 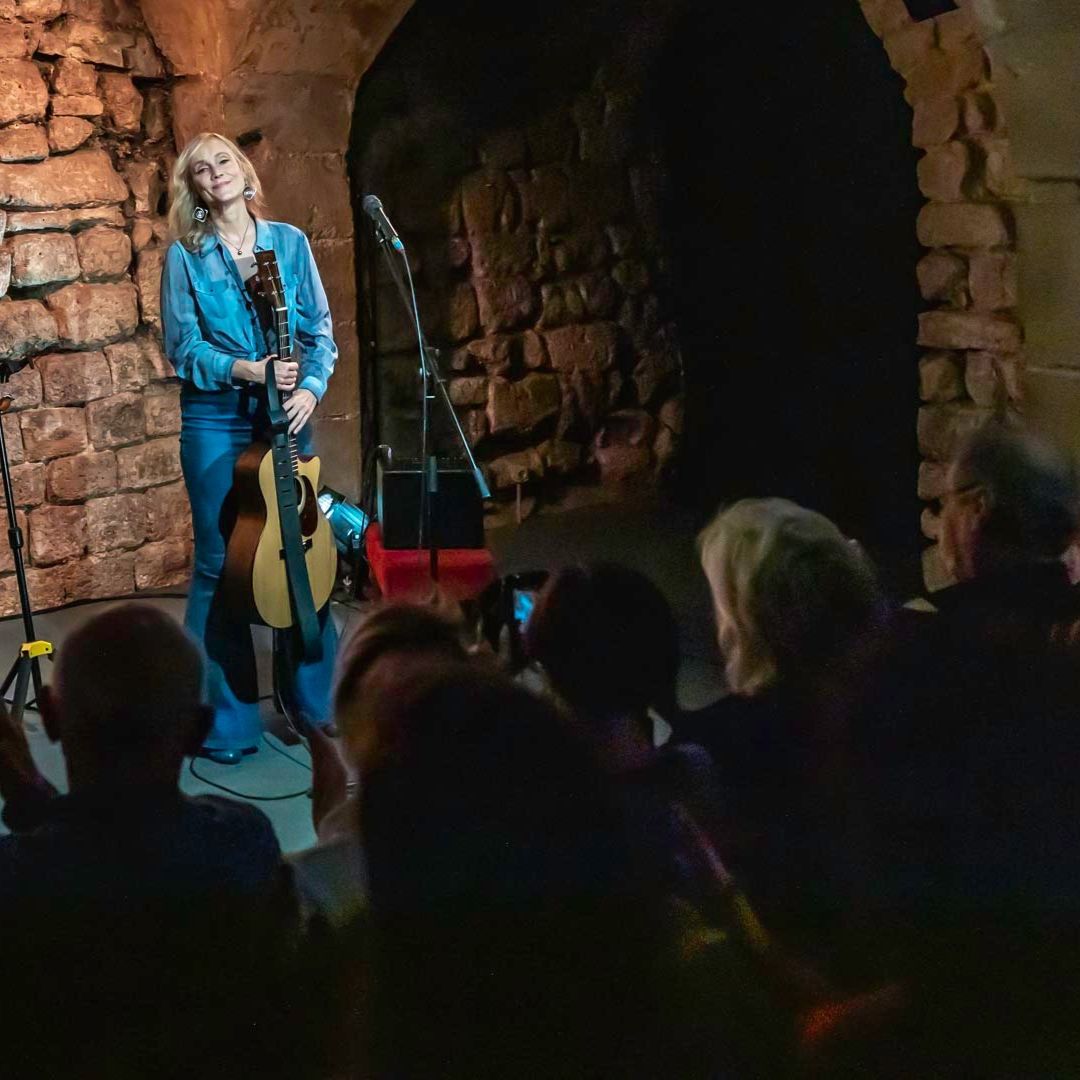 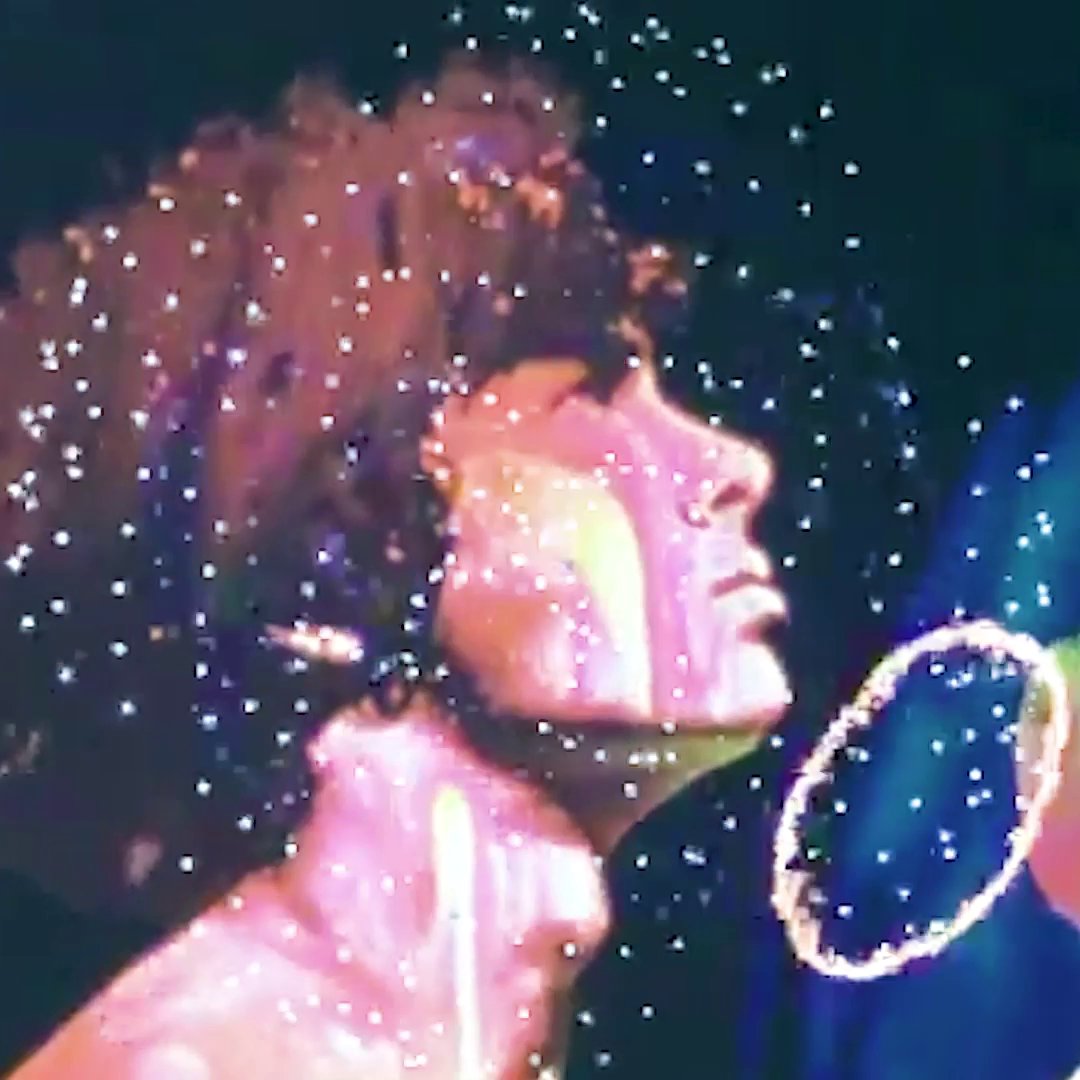