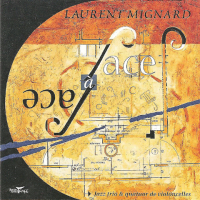 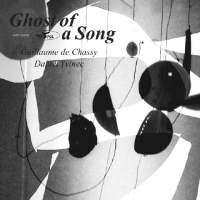 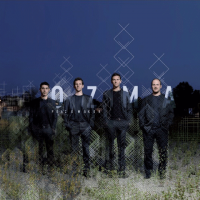 It is difficult to explain «offshots». Is it about a shot which misses its target? Photos taken in secret and which may not be exposed? Something hybrid, or polarized or inverted? Stories of evolution, transformation and common origin?

In the end, it could refer to the obvious lack of «showiness» in the music; the relaxed and the spontaneous, the sincere and the real, the expressiveness which includes all facets of human nature.

The music is full of hymns and humor (even the “bad-mannered” kind) with influences ranging from Bartok through Mingus and from William Byrd to the very contemporary. And then we are unceremoniously plunged into darkness, incapable of running away from a new surprise.

Offshots is – in a sophisticated sense – a surprising album. Jazz, impro, baroque. Elegance, intellect, the dance-like and the unharnessed lend each other value through contrast.

What kind of offshots are we dealing with anyway? Weapons missing their aim? Photos taken at an off time? Something hybrid? Growths from a common source?
All together, the connotation leads us to a sense of informality and integrity, where the unmasked is the rule. The humorous and light-hearted are as often met with on this album as the fatalistic and the pitch-black.

Music with content and intent – offshots from real life, not from a masquerade.