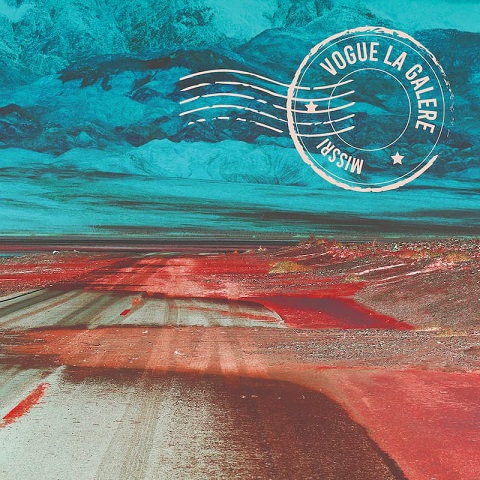 VOGUE LA GALERE is a playful, spontaneous and invigorating album. Missri transports us with such lightness, a certain recklessness, in imaginary lands.
All the songs are about some situations Missri hd been confronted to but he never unveils completely his presence. He talks about love almost everywhere. The album is full of folk songs, with some bluegrass. Some simples melodies follow each other with a well organized orchestration. 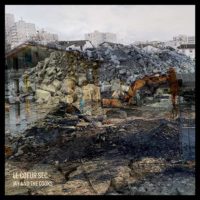 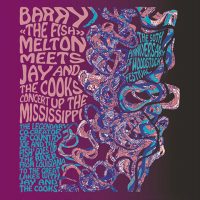 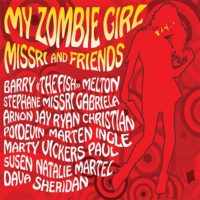 VOGUE LA GALERE is the first MISSRI album as a frontman. He has composed a repertory of unpublished songs. The artist is influenced by musics and sounds from north America. He does some electric-folk, Bluegrass close to the rock, and mostly some psychedelic rock with lyrics in french.
For this album, the line up is amazing! The musicians have played with Chuck Berry, Percy Sledge, Tony Allen, Ray Lema, Jeff Healey, Jim Murple Memorial, Barry «The Fish» Melton, Jay and the Cooks…
Stephane Missri does both guitar (or banjo) and singing. The Canadian Marty Vickers is playing the drums. Americans Paul Susen and Marten Ingle are respectively playing the fiffle and the bass, frenchmen Christian Poidevin and Jean-Marie Daviaud are playing the Harmonica and the mandoline.
For the first album under his name, MISSRI enjoys himself and shares that joy! At first sight, his lyrics are about love, but then they’re also fire. He does some play on words but does not care. For him, the sound is as important as the lyrics. Even if the album is sung in french, it sounds like northern american music thaht he cares so much about!

All lyrics and music by Stéphane Missri (Éditions Amoc)