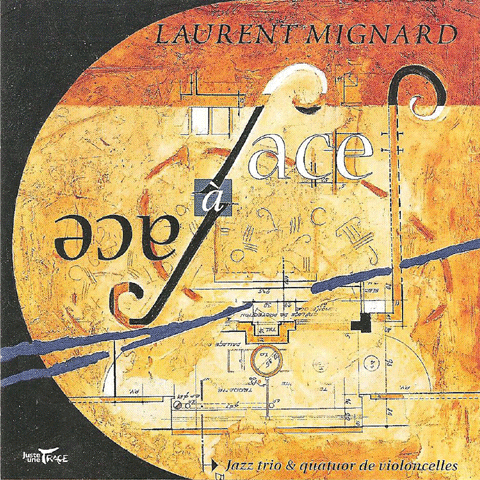 When Jazz meets the Baroque : a new form of french music appears. Written and free music, carrying by a Jazz’s trio and a quartet of cellos. 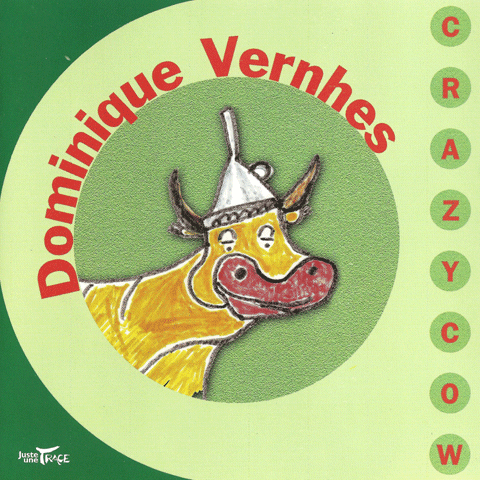 Spiritual guide of those who are crazy about the blue note (those who wake up and enter in clubs and make their breakfast-dinner in front of the sunrise with a plate of oysters), Vernhes troubled more than one widow behind his sax tenor sound, almost obscured by smoked curtains coming from under the ground, sending sensual and nostalgic notes to the vicious temptations of the street.
The expression of an large imagination about the cinema “underground” and the black american series that marked the audiovisual space of the sixties.
« Crazy Cow » related also in a funny way to the edified adventures of comic strip which had to secure the spirits against the morals doubts that were threatened the American dream… The only difference is that the Vernhes music does not secure anybody because has never followed any style model. 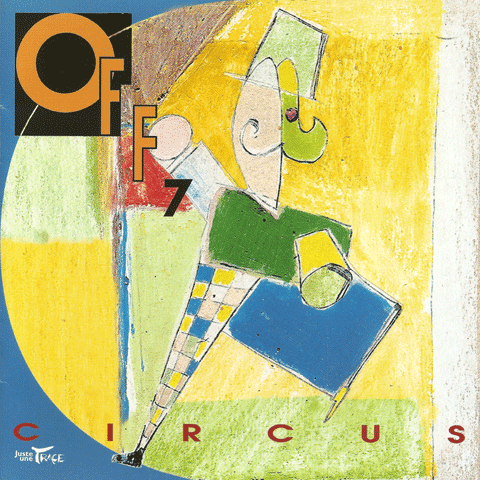 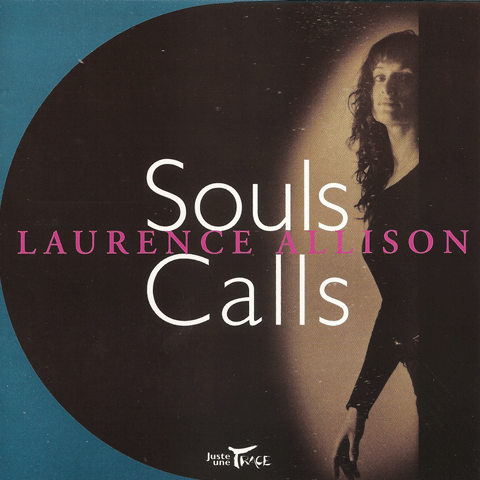 «Souls Calls» is the first leader album of Laurence Allison.
She has a perfect and personal technique, her texts are irresistibly beautiful.
Her arrangements or those of her remarkable colleague Laurent Coq, are amazingly rich. It’s so rare to find such a good singer that can scatter with so much freedom and play sometimes such complex ryhtms, all with the right and touching voice’s tone.
Blessed with a swing as Sarah Vaughan does, she makes us dance as well as meditate.