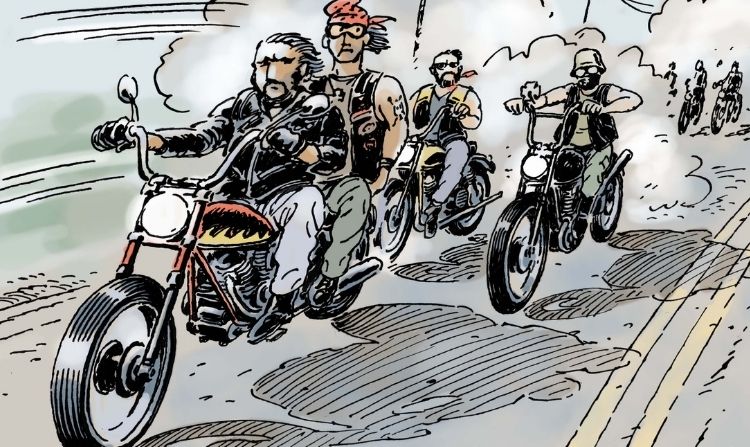 The idea for the album DRIED UP DREAMS by Jay and the Cooks came about because Jay Ryan wanted to talk about his experience as an immigrant. Grouping songs with a blues feel sprinkled with country reminds him of the country of his younger years, “Dried Up Dreams” alludes to various subjects going from simple pleasures such as reading or the cuisine to politics, and the people around him. One of the album’s attractions are the heavy, imposing drums and bass that reminds one of some 70’s recordings. Take note that the album was recorded on analog vintage equipment.

Interview with Jay Ryan / All about the album is available on the Youtube chanel Juste Une Trace. 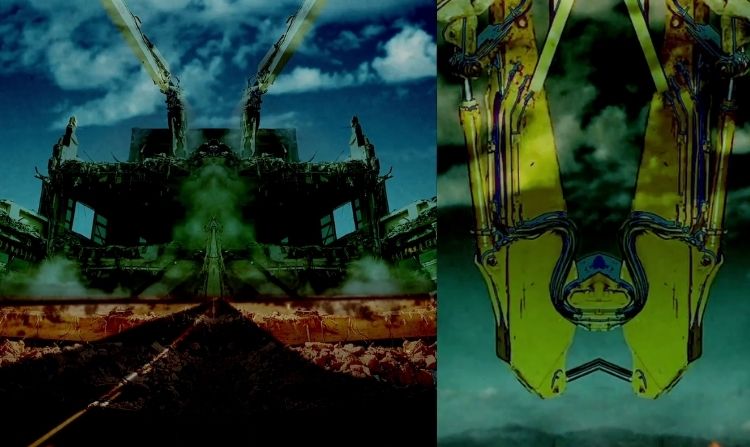 JAY AND THE COOKS don’t beat around the bush: the sexagenarians express themselves loud and strong without digression, the subjects are simple and direct with tracks like “Poor Everybody” or “Dried up Hearts”. All the songs are inspired by real life stories or very close to reality.

All songs are in video realized by the canadian Mirkö Lafrenière or the french Lucas Ranoux.

All is available on the Youtube chanel Juste Une Trace. 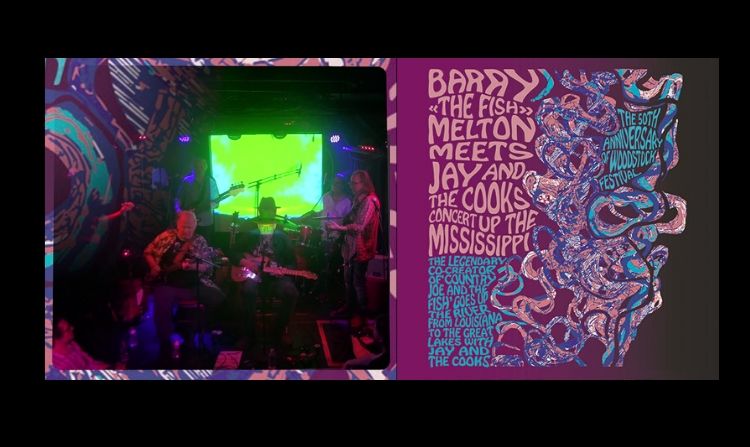 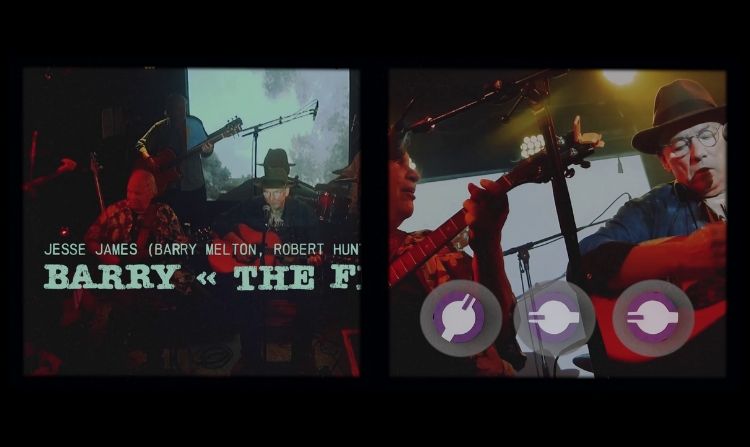 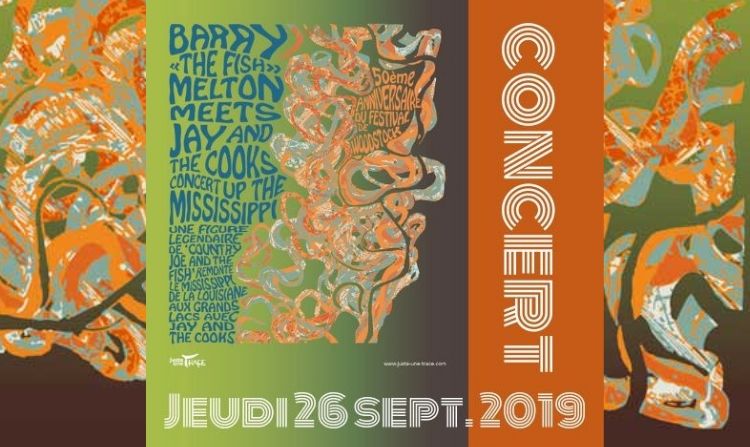 During the Summer of Love, Barry « The Fish » Melton celebrated his 20th birthday in June 1967. A few days later, he and his band Country Joe and The Fish were rocketed onto the world stage at the Monterey Pop Festival with such luminaries as the Jefferson Airplane, the Mamas and Papas, Otis Redding, Ravi Shankar, Simon and Garfunkel, the Who, Jimi Hendrix… Barry also appeared in the movie bearing the same name: « Woodstock ». At the same time Jay Ryan was playing with a « marching band » in Chicago.

50 years after Woodstock, Barry « The Fish » Melton with Jay and The Cooks are playing together, to celebrate the festival with an authentic Rock, Blues and Folk show.

BARRY «THE FISH» MELTON MEETS JAY AND THE COOKS thursday 26th sept. 2019 in 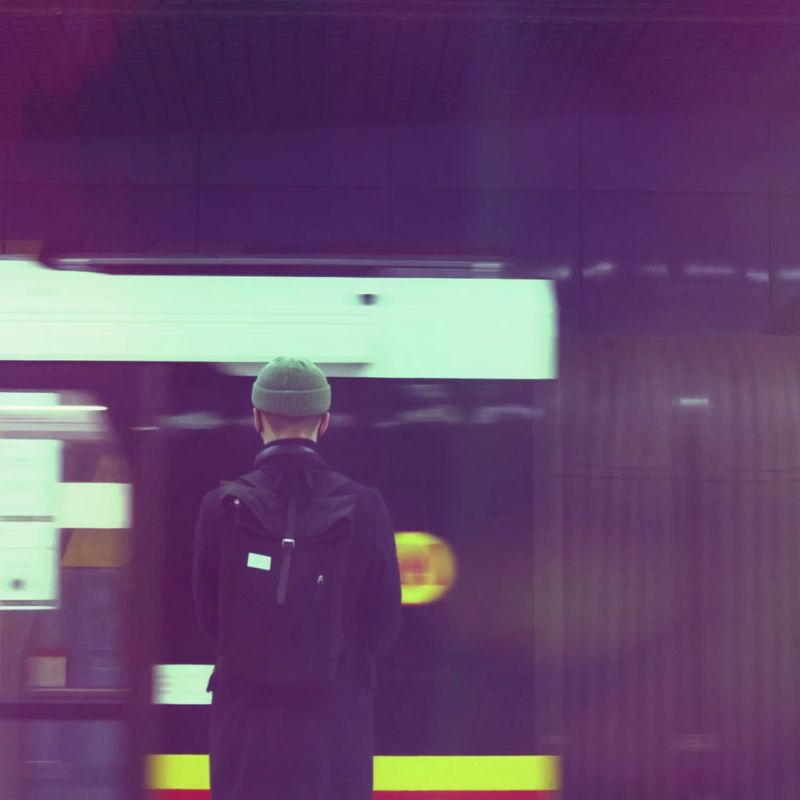 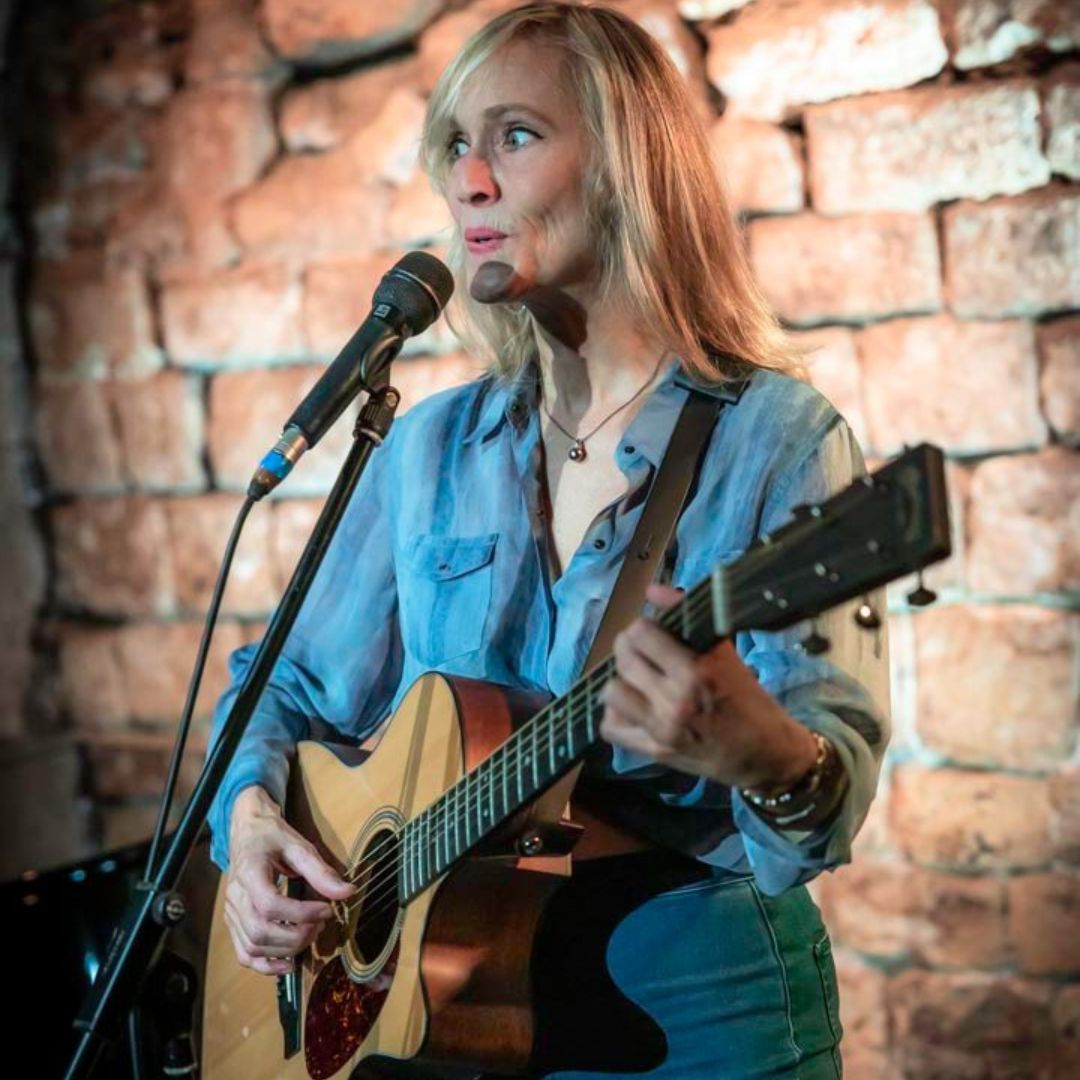