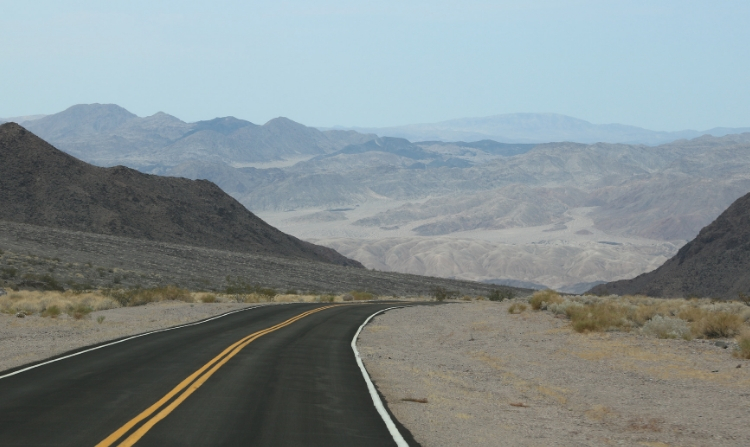 Tyler Jameson Barnes was an American poet, composer and luthier. He was also an excellent cook. The son of the actress Joyce Jameson and the famous composer and entertainment artist Billy Barnes, he was living in Hawaii when he wrote and composed « I’m Really Glad I Met Her » for his friend Jay Ryan and more specifically for the album UP THE MISSISSIPPI by Jay and the Cooks. Tyler had just quit the cooking stove and it gave him a boost to maybe start up a group again.

Tyler and Jay’s friendship goes went back a long way. They both came from California in the region around Los Angeles. They were both born in the early 50’s. Tyler grew up in Hollywood and Jay in Long Beach. The they both changed regions and finally ran into each other in Austin, Texas in the 70’s.

Last year Tyler decided to come back to the mainland and we lost track of him for a while. In the end he found love again with the women of his life; finally settled down in Arizona, Tyler Jameson Barnes has just ended his travels.

I’m Really Glad I Met Her
by Tyler Jameson Barnes

Well she’s probably in a mental hospital (you know, one of those institutions)
Or locked down tight in jail 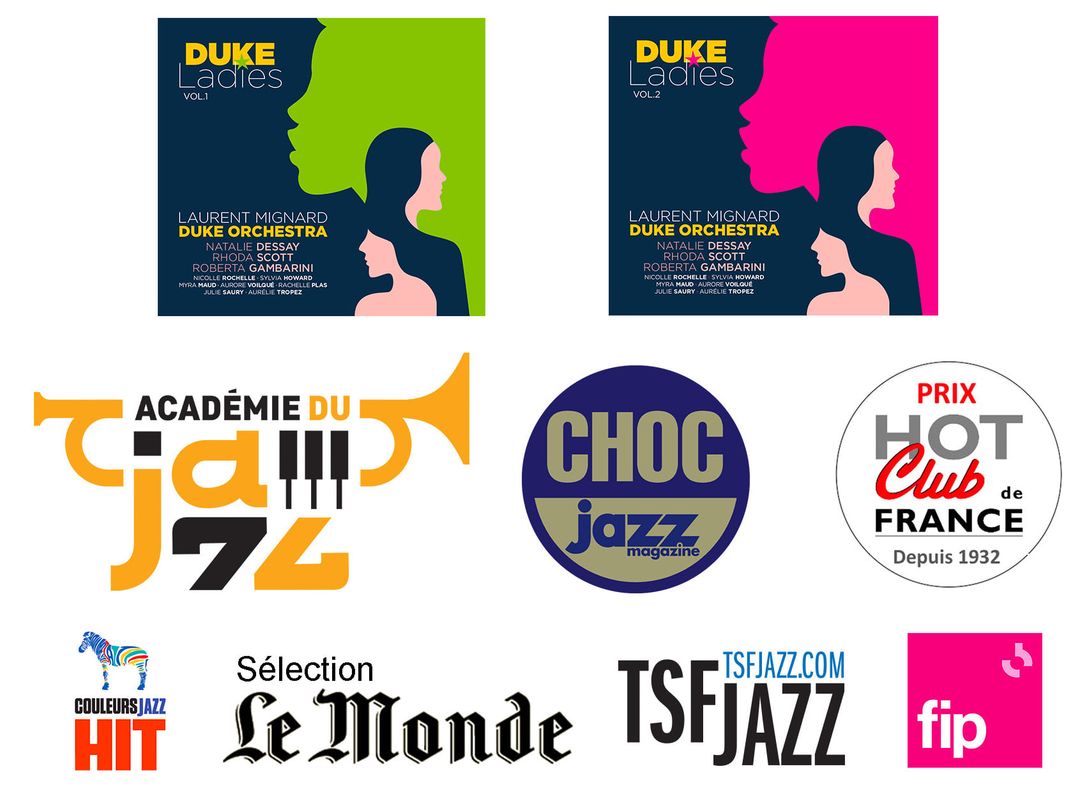 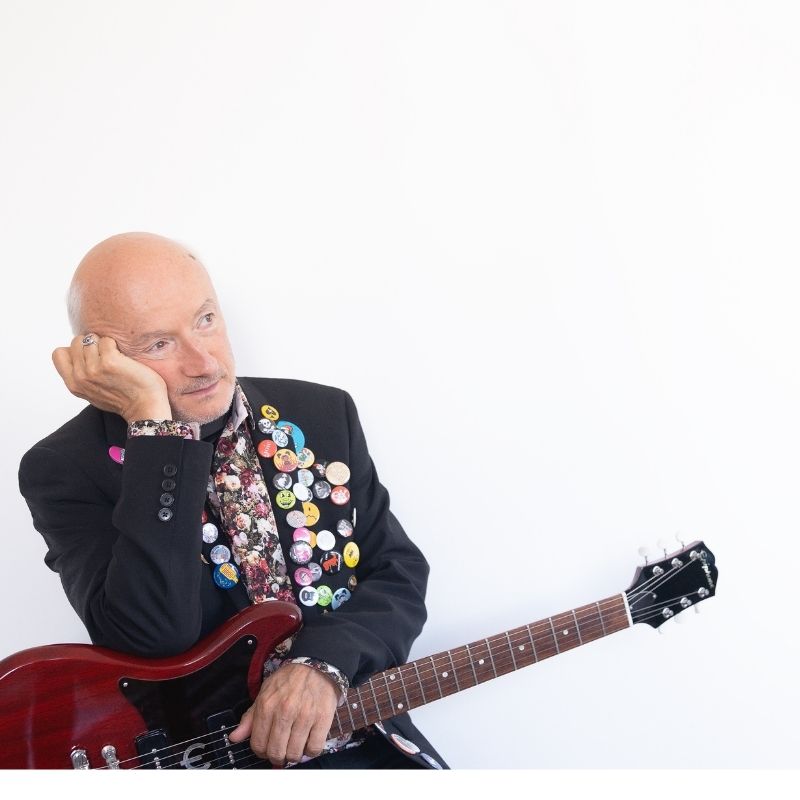