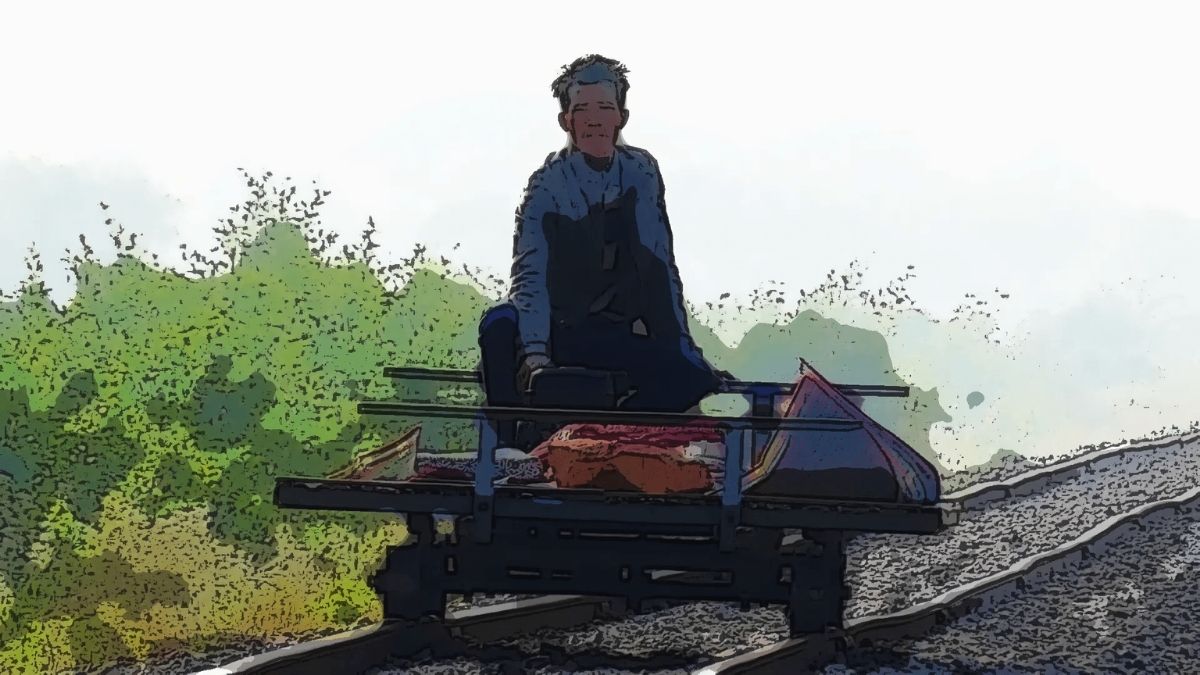 Not the Bakerloo Line is a composition by Georges Beckerich from the album TOUPIA.

Georges Beckerich – Trumpet, sound effects and all other instruments

Recorded by G.B. and Yasuhisa Yamamoto

Mixed and mastered by Jonathan Marcoz at Studio Peninsula 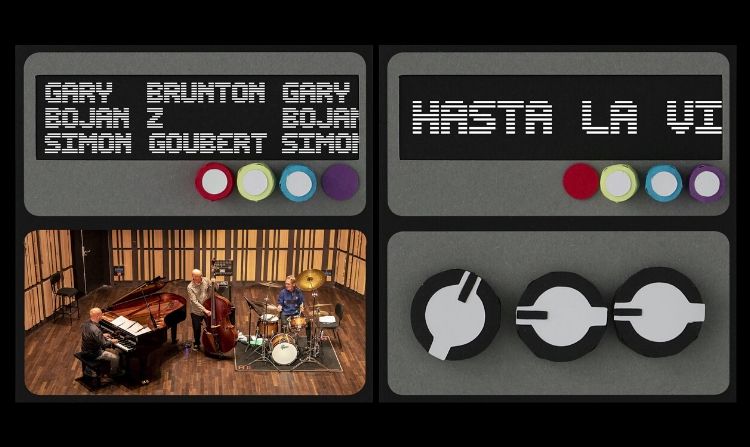 Fast forward to 2017, Gary Brunton catches Bojan Z after a concert with Michel Portal. Something clicks into place, like the missing piece of a jigsaw. As they compare their different paths, they realise, with some regret, that they’ve never tried to mount a project together. The idea grows and nags and won’t let them go.

Supported by Sacem and Scpp 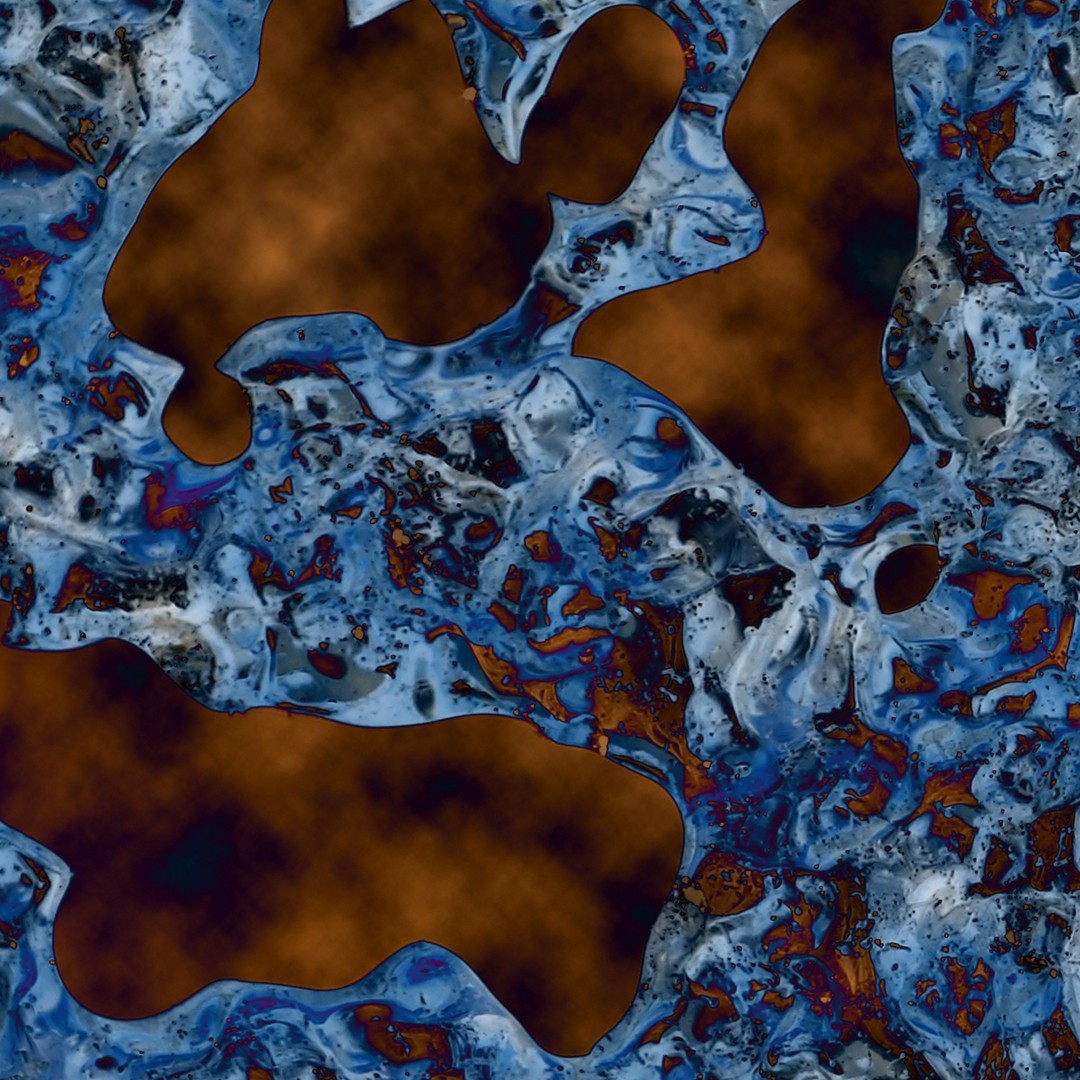